In Fondazione Poliamulanza patients suffering from abdominal tumors undergo operation during which mini invasive tecniques, as Laparoscopy, are performed, as laparoscopy. The mini invasive approach aims at reaching the same qualitative standards of traditional surgery, while minimizing the post-operative pain and speeds up the recovery process.

In Poliambulanza’s General Surgery Department operations in laparoscopy are made with the 3D technology, a new procedure available into very few hospitals. One of the disadvantages linked to the traditional laparascopy is a restricted visions during the operation as well as the difficulty in handling the instruments. On the contrary, using the 3D technology means going beyond such fctors and towards a new surgical approach which merges a three.dimensional view with mini invasive techniques. 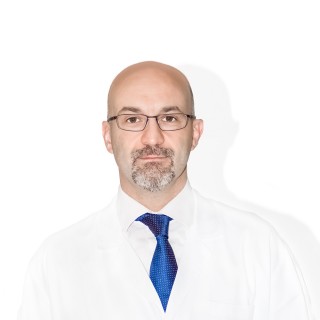