The Social report is an unavoidable vehicle of information, as it reduces the gap between Poliambulanza’s activities’ value and its shakeholders (being them patients, employees or collaborators, students and trainees, the suppliers, the scientific word and so on), pursuing the mutual transparency and a useful dialogue among all interested parties.

After a short introduction, developed to summarize Poliambulanza’s history, values and organization, every Social report consists of two separate sections. The former is about the “Relazione Sociale” and thereby the relationship with the above mentioned shakeholders, the latter concerns the “Rendiconto Economico”. 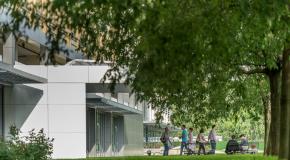 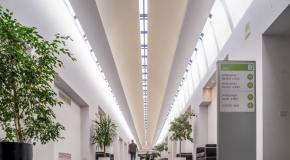 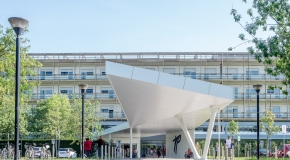 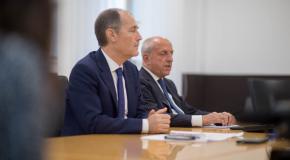