Every gene has its specific function within the human genome. Some tumor suppressor genes’ function, among which the so called BRCA1 and BRCA2, is to avoid further gentic modifications.

If BRCA1 and BRCA2 don’t work properly, some mutations cannot be actually repaired and carcinogenic cells will proliferate in place of the healthy ones.

Having an hereditary harmful mutation in BRCA1 or BRCA2 will greatly increase women’s risk of developing breast and/or ovarian cancer in comparison to those having not such mutation.

Unfortunately, at the present being, there are no reliable screenings and tests for early cancer detection.

However, there are several different laboratory tests to screen for the mutation of certain alleles of BRCA1 or BRCA 2 genes which may cause ovarian cancer, but they are recommended only for women genetically disposed for ovarian and/or breast cancer. Among the reason why:

If a woman is found to have harmful mutation of BRCA1 or BRCA2 or she has a family history of breast and ovarian cancer it is recommended to adopt prevention and monitoring measures. 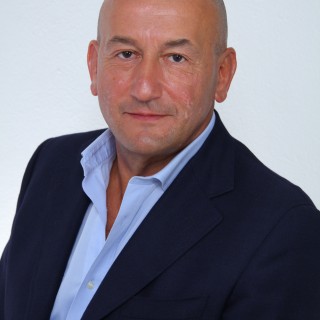